The Pontifical Catholic University do Rio Grande do Sul (PUCRS) it’s a private non-profit university and seeks to bring teaching and high-level scientific research together, as it believes in education for life and personal development for the exercise of civic consciousness, justice and fellowship.

Our Main Campus sits in a total area of 55 ha which serves more than 45,000 people every day and offers a complete university experience. This complex comprises our 8 Schools (Business School, Law School, School of Communications, Arts and Design, School of Health and Life Sciences, School of Humanities, School of Medicine, School of Technology), the Main Library, the Sports Park, the Science and Technology Museum, the Science and Technology Park (Tecnopuc) and the São Lucas Hospital. Also, PUCRS has established an Innovation and Entrepreneurship Network (INOVAPUCRS) that brings together a group of actors, policies and mechanisms for promoting innovation and entrepreneurship. 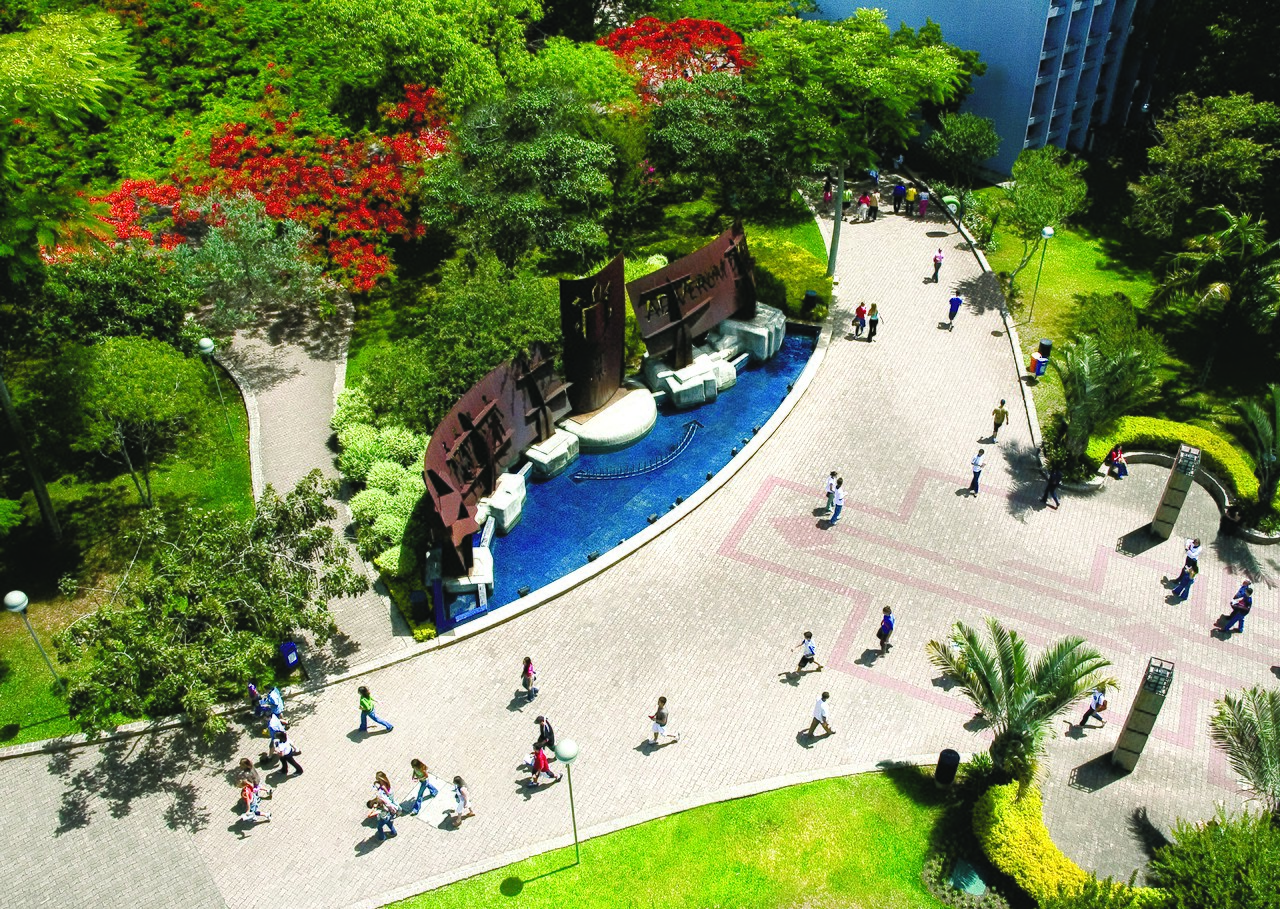 ● Vila Fátima University Extension center, an extra-mural teaching-service program that interacts with a low-income community living near the central campus of the University. It’s a community health center, with doctors, nurses, and orderlies. Being part of PUCRS enables the Center to involve around a thousand undergraduate and graduate students in activities every year, offering various resources to the community.

● Service Learning, new pedagogical methodology that integrates the experience of teaching with extension activities. Students must solve real problems of partner organizations (public, private and non-profit), stimulating their social, behavioral and technical skills and preparing them for a job market in which entrepreneurship, innovation and social responsibility are fundamental.

What has done your institution concerning climate change?

About climate changes, PUCRS has projects aimed at understanding climate change in Rio Grande do Sul, its host state, listening to local public opinion on climate change, the applicability of environmental strategies in education, as well as analyzing environmental indicators. In 1998, PUCRS creates the Institute of the Environment (IMA) to support, encourage and promote initiatives related to environment, especially in the nearst region of the University and the city of Porto Alegre. Also, in 2008, the Sustainable Use of Energy (USE) was created with the objective of promoting responsible consumption of energy, making people aware in a coherent and creative way about sustainability practices. In addition to participating in Climate Labs, nowadays PUCRS is participate of the project Change the Climate: Assuring the Quality of Environmental Strategies in Latin-American Higher Education to develop administrative policies aimed at environmental sustainability, in order to reduce the impact of universities on the generation of greenhouse gases and, consequently, contribute to the goals of reducing carbon emissions to be achieved by humanity.

The Ilha dos Marinheiros is an area that is prone to flash floods, as well as improper sewage and waste disposal. It is also subject to the harmful effects of climate change, which can be attested by the increase in the level of the rivers that flow into Guaíba Lake (where the island is located). Although it is an environmental preservation area, it is heavily polluted.

It has one of the lowest human development index (HDI) in Porto Alegre. The residents’ main source of income comes from waste recycling, an informal job that is done in their own homes. Other informal sources of income come from the sales of homemade foods and clothes.

Since the beginning of the project Climate Labs, the PUCRS team was attentive to the community of Ilha dos Marinheiros in order to develop an initiative that could make sense for the residents. This initiative included a number of joint ations with the Marista Aparecida das Águas Social Center, still in early 2021. At the end of 2021, the team conducted a field visit to hear the voices from that community in relation to their needs. As a conclusion of that, the team put together a proposal to run a training program into entrepreneurship.

After the first pilot program was designed, the team met with 5 entrepreneurs to learn more about their needs and customize the other training modules that were developed. The idea was to implement an entrepreneurship support center at the Marist Social Center after the completion of the training program.

As a result, the women in the group actively took part in the activities that were proposed. After feedback was collected, we learned that they were using the tools to support their businesses, and even the families were involved in the new processes that were supported by the professors.

The idea is that graduate students can have their teaching internships at this entrepreneurship support center to support entrepreneurs in the community and generate results.

LENS aims to expand the capacity for entrepreneurship and articulation for citizens, as well as awareness for action against climate change. This is because our values are freedom, knowledge, collaboration, and daring. LENS’s differential lies in solving complex problems collaboratively and will work with the consolidation and development of entrepreneurial skills through social actions, research projects, Public-Private Partnerships, content dissemination, public calls, and consulting. 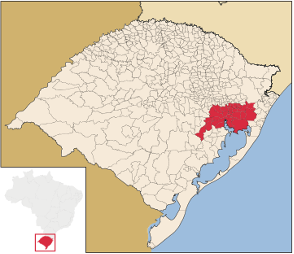 Training entrepreneurs and implementing an action of support to reduce poverty in the context of climate change.

The pilot project on climate change

Ilha Grande dos Marinheiros is a neighborhood belonging to the city of Porto Alegre. This territory is part of a complex of islands, which form the Arquipélago neighborhood. Many of the residents live with open sewage, 85% of families earn 1 minimum wage per month, and 75% of residents live in precarious housing.

People who live on the island usually have their income related to solid waste recycling that has a resale price. In the construction of the bridge, the church, the library, and the shed were demolished, as well as the entire central part of the island, where the largest number of residents of the community were concentrated. This situation exacerbated the vulnerability of the people who reside on the island, so the focus of this pilot project is to develop entrepreneurial skills in people with the aim of helping them generate income and development in the community. 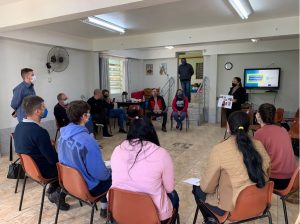 Outputs:  Methodology of training in entrepreneurial skills in order to generate income, development, and climate resilience.